It really doesn’t matter if you’re a sports fan or not you will be blown away with excitement when you see either the New York Yankees or The New York Knicks play at their world-famous home grounds – Yankee Stadium & Madison Square Garden.

A few years ago we visited New York in September which meant it was baseball season. A couple of years later we visited again in April which meant we were lucky enough to see a Knicks game!

Both sporting events offer entertainment galore. So it doesn’t matter what time of year you visit the big apple you are guaranteed to see either the baseball or basketball. Trust me when I say you won’t be disappointed, it is a whole heap of fun and an experience that you will never ever forget!

No matter what you do if you are in New York and the New York Yankees are playing you HAVE to go and experience an American baseball game at the Yankees home ground.

This was so much more than a baseball game it was entertainment galore, the atmosphere was just like you see in the movies with people walking around selling hotdogs, people from the crowd being featured on the big screen and ice cream that was served in miniature Yankee hats!

The gates open a couple of hours before the game starts which gives you plenty of time to buy up big at the Yankees fan shop and then change into your new Yankees merchandise.

We booked our Yankee tickets direct through StubHub which was easy peasy and meant we could pre-print our tickets. Before booking check out the Yankee Stadium Virtual Venue so you can get an idea of where you want to sit and what your view will look like.

Getting to the stadium by subway from Manhattan is simple on game day. You just have to follow the sea of Yankee fans wearing blue and white and you’ll be at Yankee stadium in no time (well in about 25 minutes)!

Ready to experience the New York Yankees? Book direct or with StubHub

Basketball lover or not this is one jammed packed stadium full of nail-biting entertainment. When the Knicks are playing at their home ground the crowd is cheering the music is playing and the stadium is electric!

Once seated keep your eyes on the front row, you will see all the stars cheering on their home team, we saw Ben Stiller and Kevin James!

Our seats were a little higher up in the stand at 200 level (section 204) as the tickets were a little pricey. However we still had a great view and regardless of the cost, it was totally worth it. We booked through StubHub but you can also buy tickets through the Madison Square Garden website. Before booking check out the New York Knicks Virtual Venue. This will show you a 3D seating plan of the stadium.

The doors open approximately one hour before the game starts. This gives you plenty of time to grab a bite to eat at one of the many eateries or shop for Knicks merchandise!

Getting to Madison Square Garden is quite easy as it’s located above Penn Station. If you are unsure as to how the subway works just ask your concierge. They will be able to give you all of the tips and tricks to make sure you arrive at the game in plenty of time.

Ready to experience the New York Knicks? Book at MSG or with StubHub

Related Post
How Long Should You Stay in New York

Thoughts, opinions and photos of the New York Yankees and the New York Knicks shared here are entirely my own. 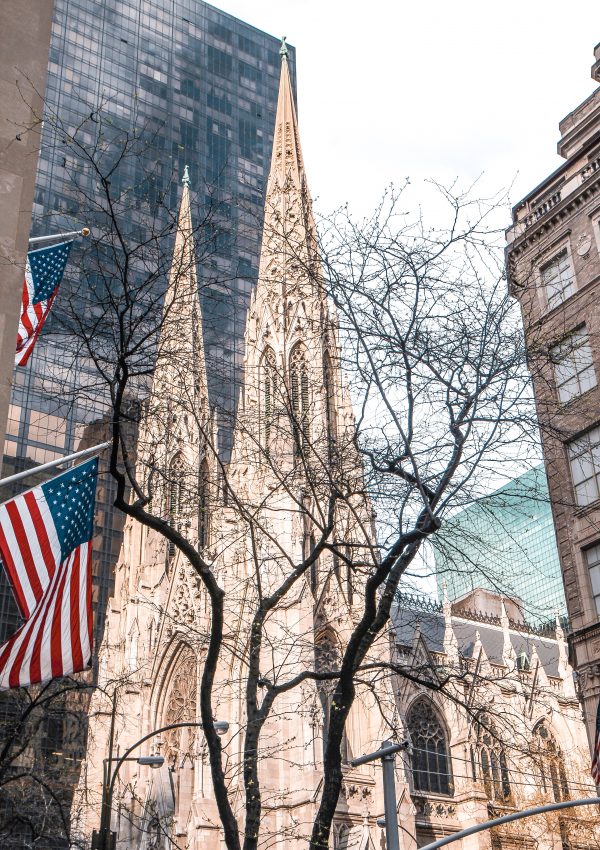 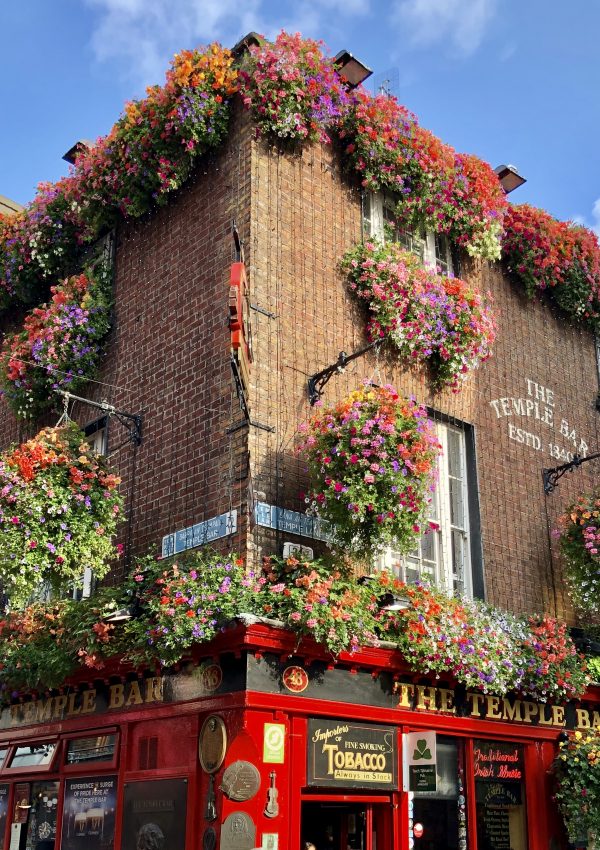 How to Travel the World During 2020 – Travel Quiz Show 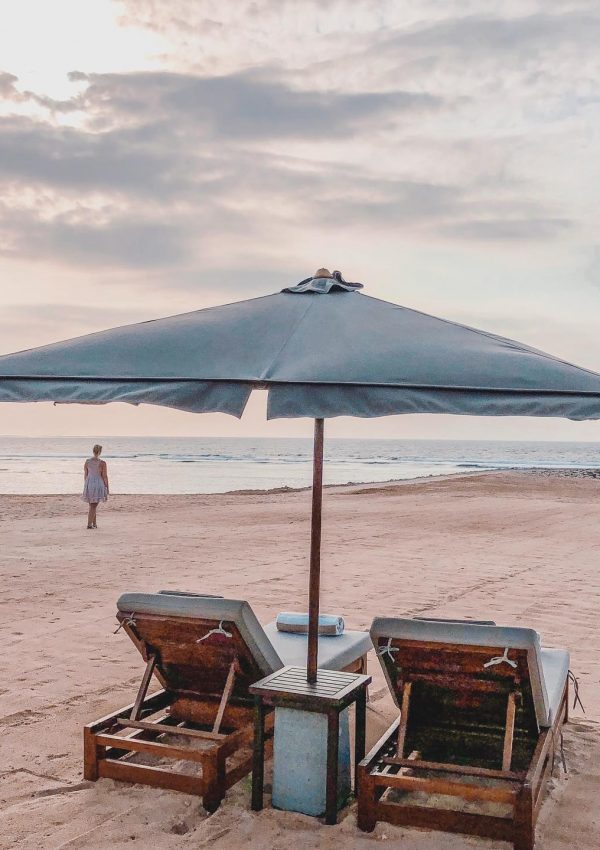 How to Travel the World During 2020 – Virtual Tours 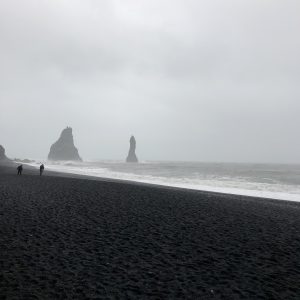 SHOP ALL MY FAVOURITES 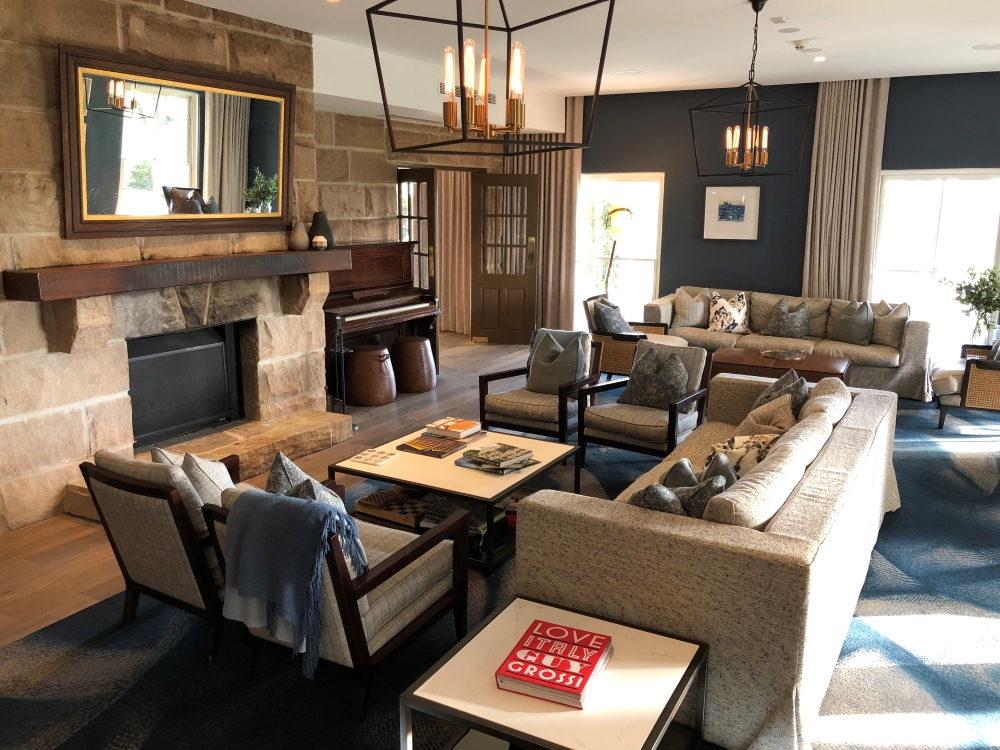 What’s behind the secret door? . Look to the rig

What topping do have with your Fried Ice Cream? .

With so many delicious dishes on the menu it’s h